This text was sent to us by our dealer Joergen who runs parallelhandbuilt in Rotterdam.

Many people will offer up critique about the current gravel trend as being just a rehash of the 90’s mountain bike, and in some ways this may be right. Actually in a few ways you could compare the two. Obviously everyone talks about the geometry, the smaller wheels, and the tire size. Sure, most of the time modern gravel bikes reflect a 90’s mountain bike in this way, and really that just means that you can have that rad MTB from back in the day all over again; only this time with electronic shifting and hydraulic brakes! That sounds like a good deal to me.

I’m too young to have been around for the MTB boom of the 80’s and 90’s, but nonetheless I grew up in the countryside with knobby tires, so I at least got a taste of what it was all about. I remember the days when you would grab your bike that felt as if it could ride over pretty much anything, talked a few friends into tagging along, and went out into the woods to jump off stuff and shred through your rear tire. Fun times, right? Well, they haven’t gone anywhere, they just have a new face today. We’ve traded out those small 26” wheels for giant 700c wheels, and brakes that only made you go faster for brakes that could stop a train. We’ve thrown away those tiny 600mm flat bars and swapped on some curly-wurly dropbars for that CX flavour and a kilometer-eating body position – and we’ve arrived, the modern day gravel bike.

Way back when, you took what you had into the woods or pushed it up whatever hill was nearby to throw yourself off the hill with reckless abandon. In more ways than one it was very much “wrong tool, right job”, everyone was out there slayin’ it on very much the wrong bike… but they were out there. They were out there looking for whatever it was on the other side of the horizon. The legends such as Tom Ritchey, Charlie Kelly, Jacquie Phelan and their friends were doing what they could to keep up with the changing needs to slowly get to where mountain bikes are today, one degree and one centimeter at a time. These days the dust has settled a fair bit, and yet, take a minute to compare the geometry of one gravel bike to another and you’ll quickly realise that some companies are still kicking up dust. We are still just taking pot shots in the dark to define what a gravel bike is, just like we’re still riding a silly bike up a way-too-steep-hill and throwing ourselves off said hill, arms stretched hanging off the rear, saddle jammed in your stomach. Really, it’s easier to make the argument that a gravel bike is the latter, rather than obsessing over what a gravel bike physically is.

It’s hard to explain the feeling of jumping on a bike so prepared for the asphalt ribbon as much as whatever gravel road or singletrack you find laying just off the main road. It’s hard to explain that moment you turn left instead of turning right like you always do, only to stumble upon a new trail or unpaved road going where again? Not really sure, but it looks like fun, let’s do it! I caught the bug years ago when this “new” type of riding started encouraging seeking out those faded out portions of the map, taking the radio tower service road instead of the country road on the other side… like you normally do. When stumbling on that “one corner” is held in higher esteem than the proverbial city limits sign sprint. When “digging deep” begins to mean following every random trail so far from home that you’re out of water and no longer really sure how to get home so you start to think about just bringing “home” with you. It’s hard to explain, but that’s okay, because bikes are really good at talking for themselves, they’re all good to go, all you have to do is point where to go.

Combine all you want

I’d like to believe that when those mountain bike pioneers of yesteryear pointed the nose of some cruiser bike down Repack Run for the first time, they knew that this was coming. It’s these pioneers that just had to have seen this coming. They spent long nights combining road, tour, and maybe some wacky component a guy named Paul had dreamt up, into some hodge-podge harmony of a bike. Handlebars too skinny? Step on one end and pull until they are wide and flared. Derailleur chunked it on that last landing? Call Paul for another one. They did what we are doing now, we are taking a road bike, making it off-road ready, grabbing an XT derailleur and combing internet forums to see if anyone has gotten it to work with road shifters yet. They rode their incredibly under-gunned bikes down whatever hill their idiot friends challenged them to, and so are we. They got lost in the woods looking for trails that were rumoured to have been built recently, and we are too…

It’s a weird world out there, now more than ever, and there are so many things you haven’t yet explored, probably just minutes from your front door, make sure your bike is just as curious as you are and get going. 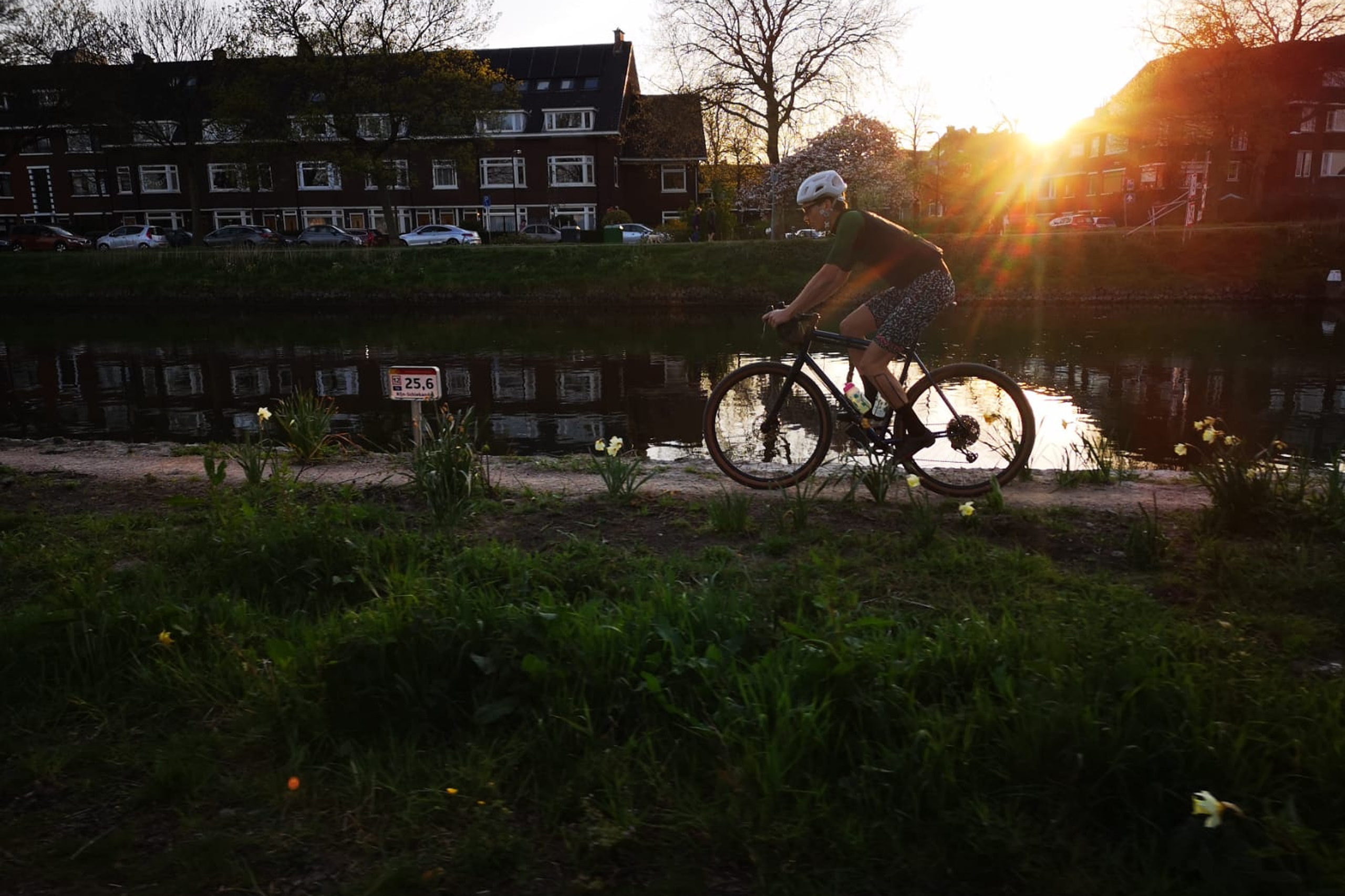 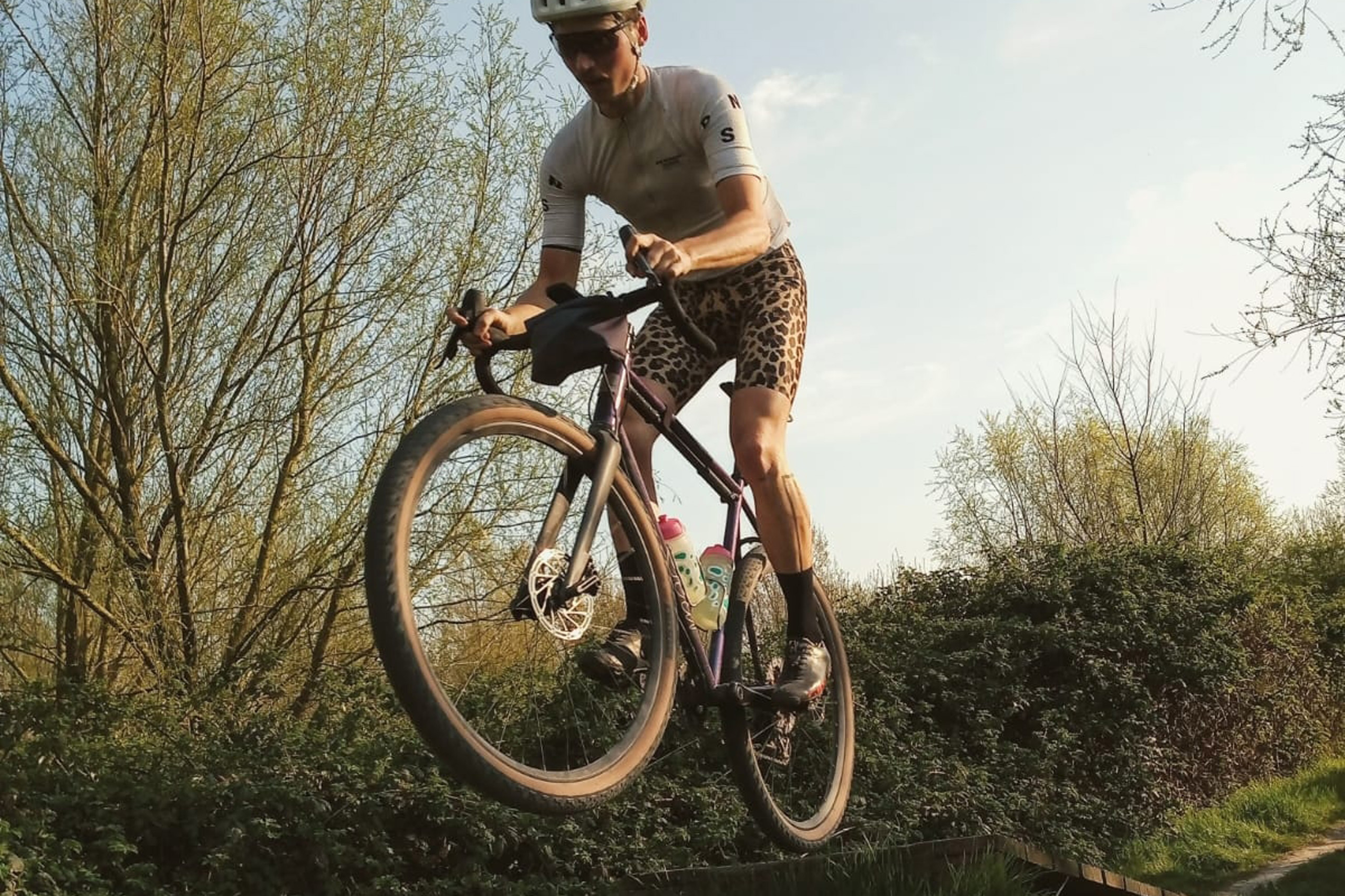 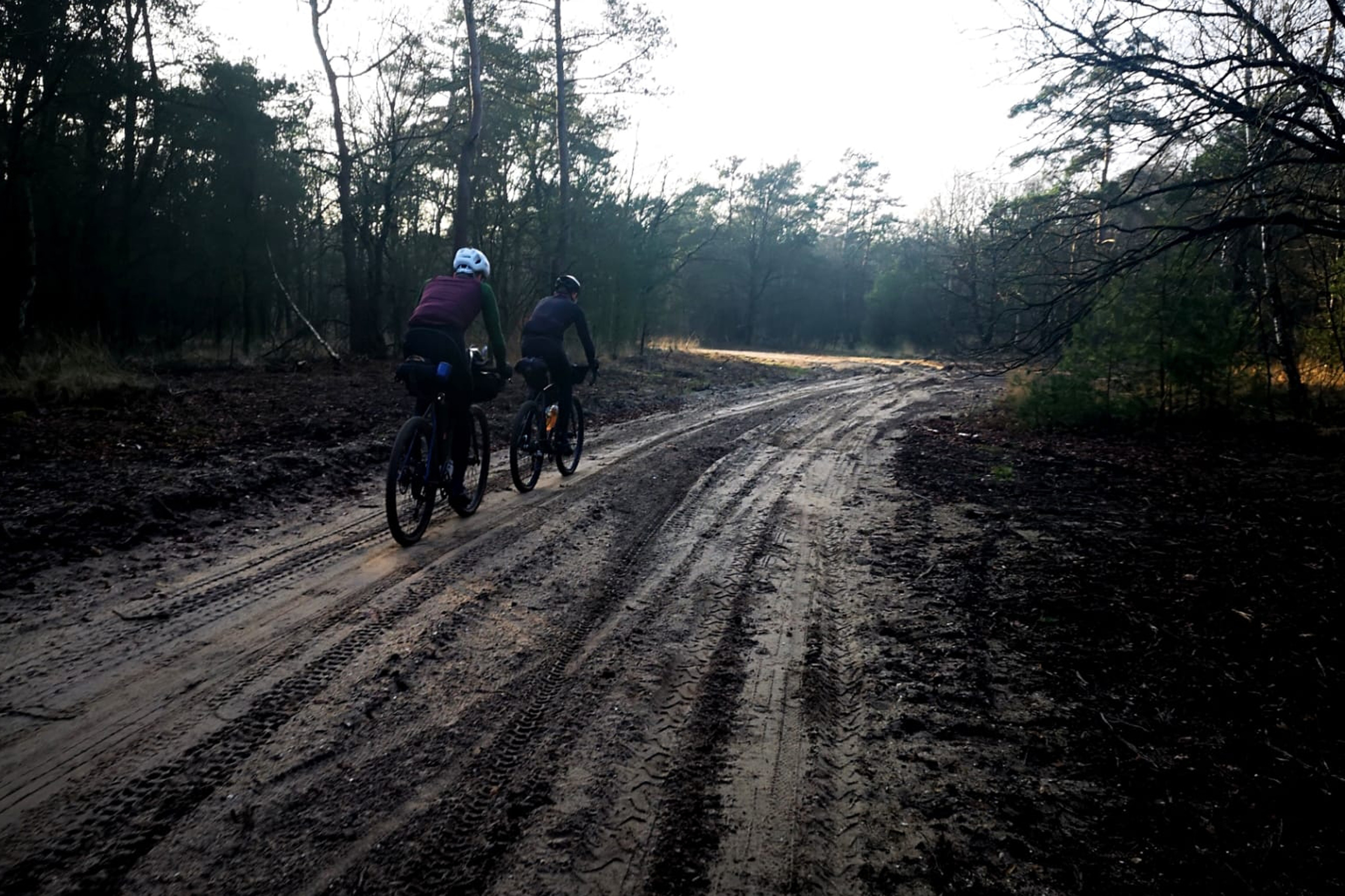 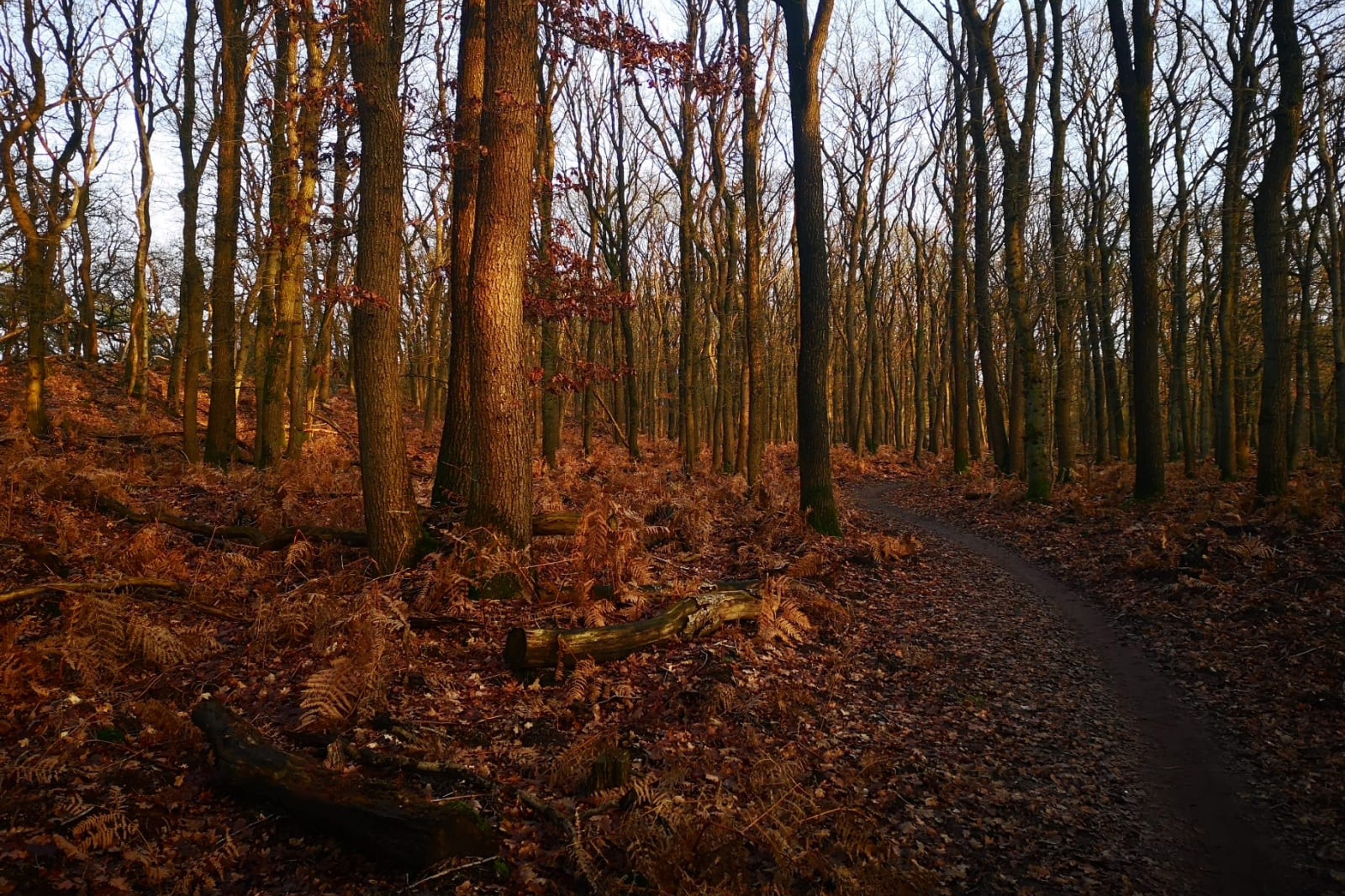 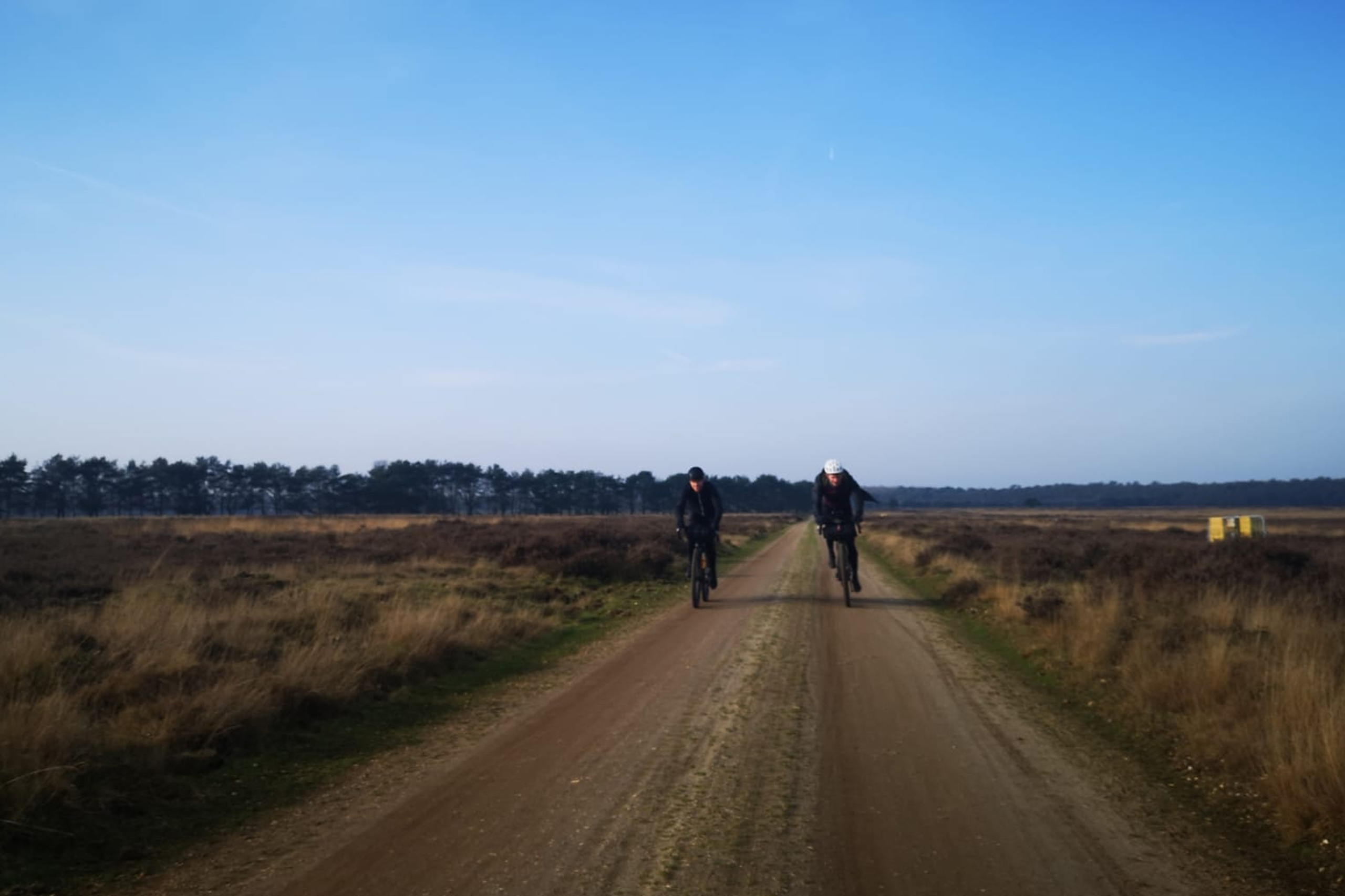 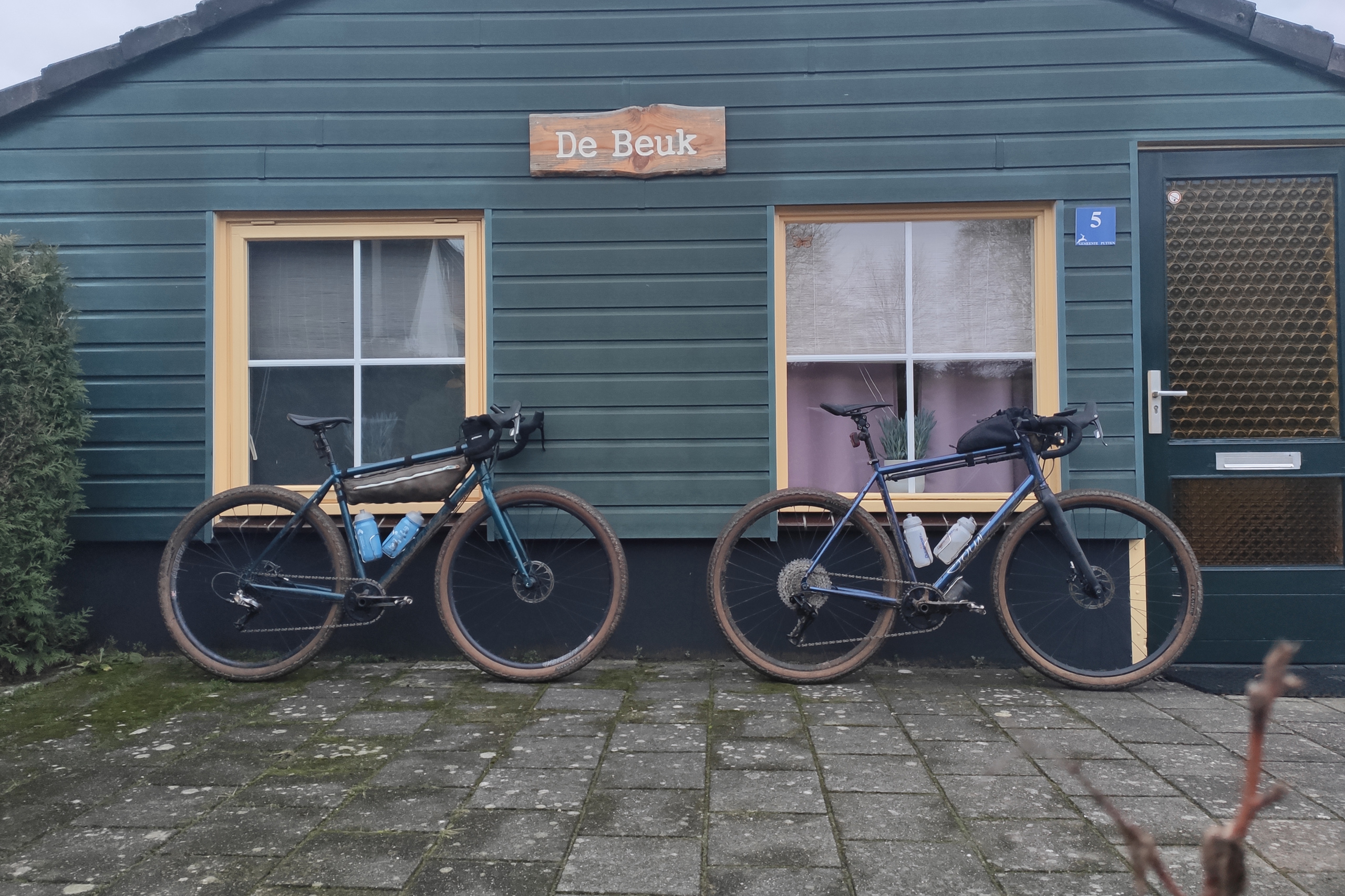 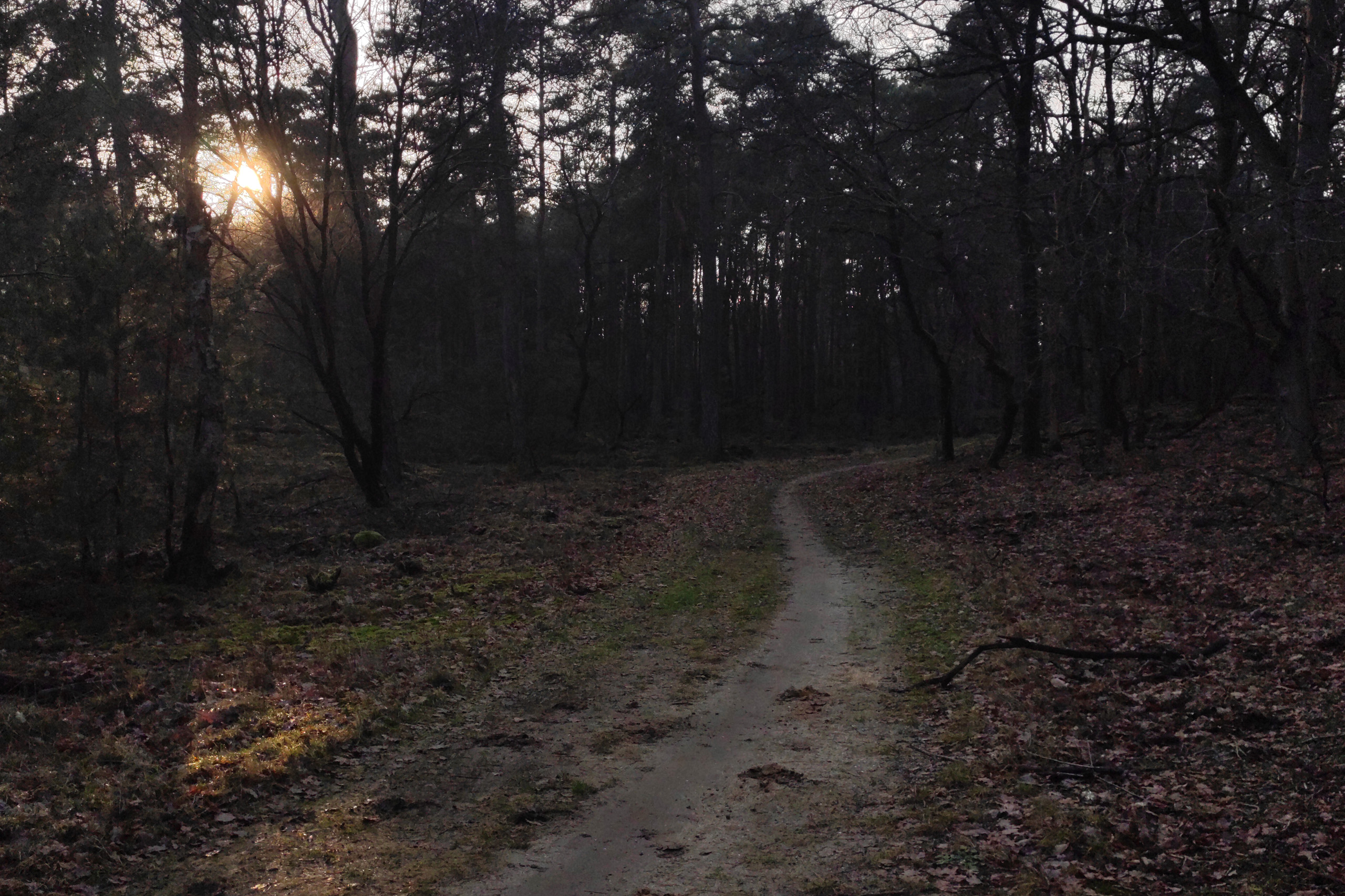 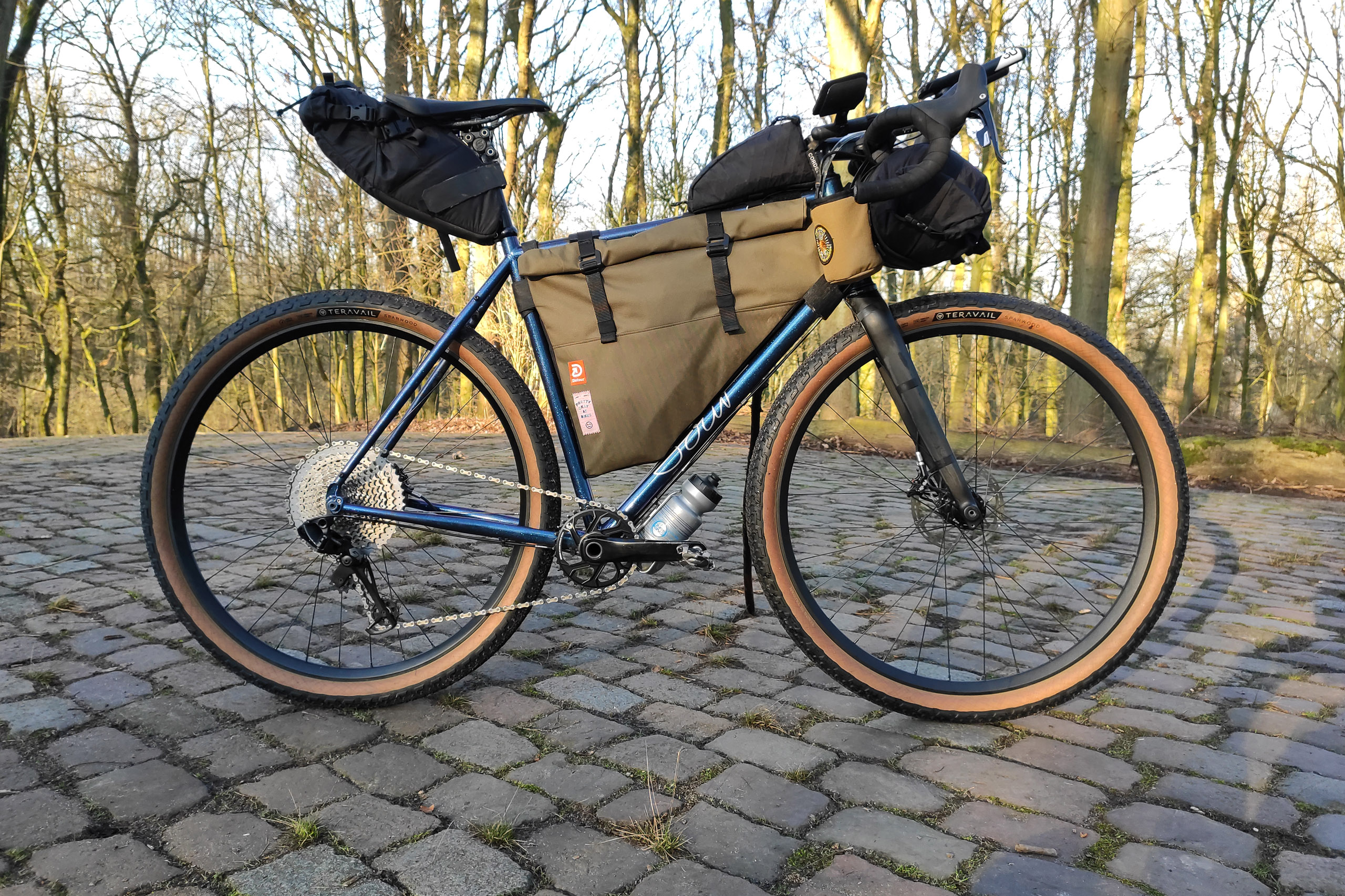 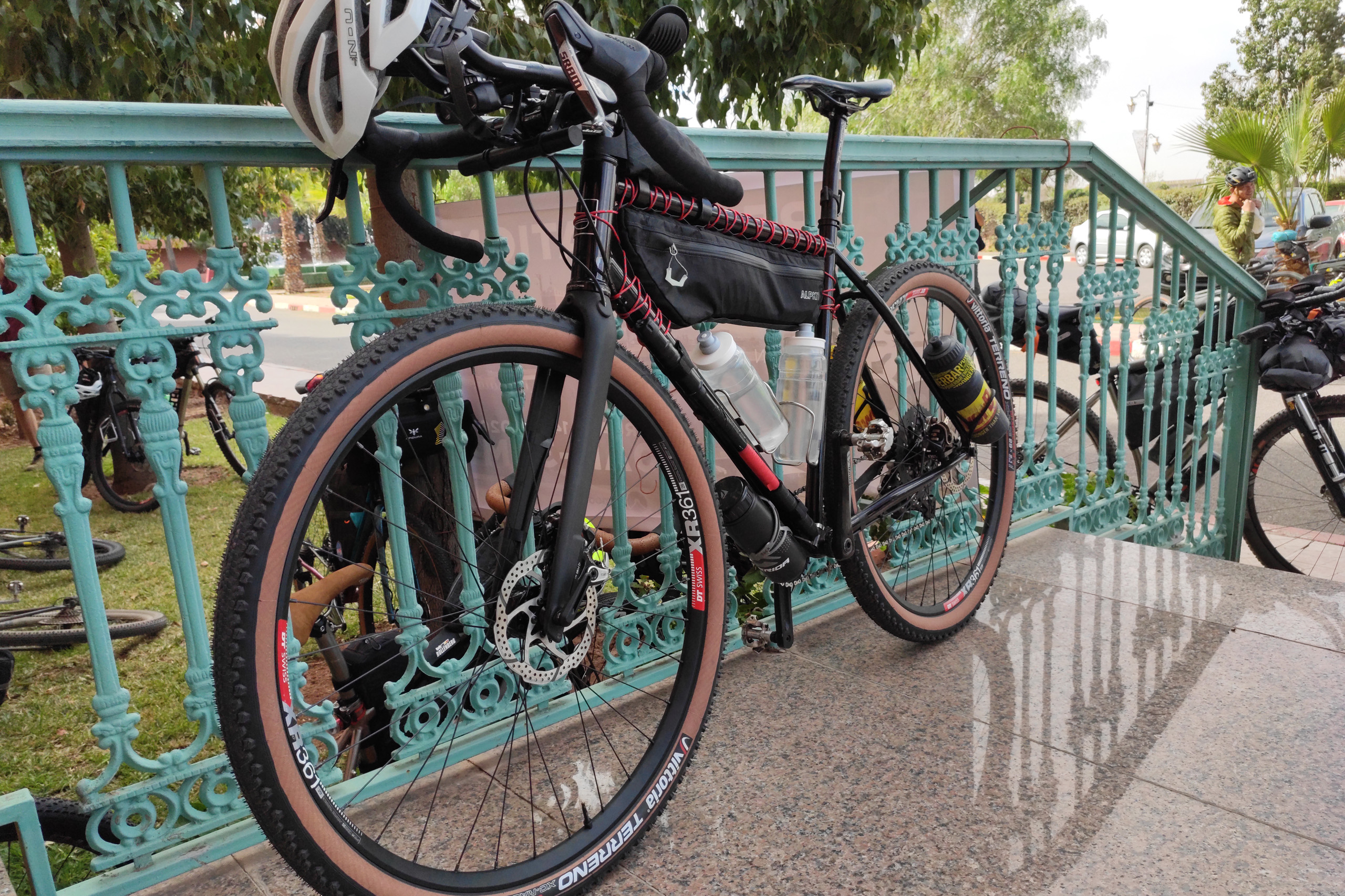 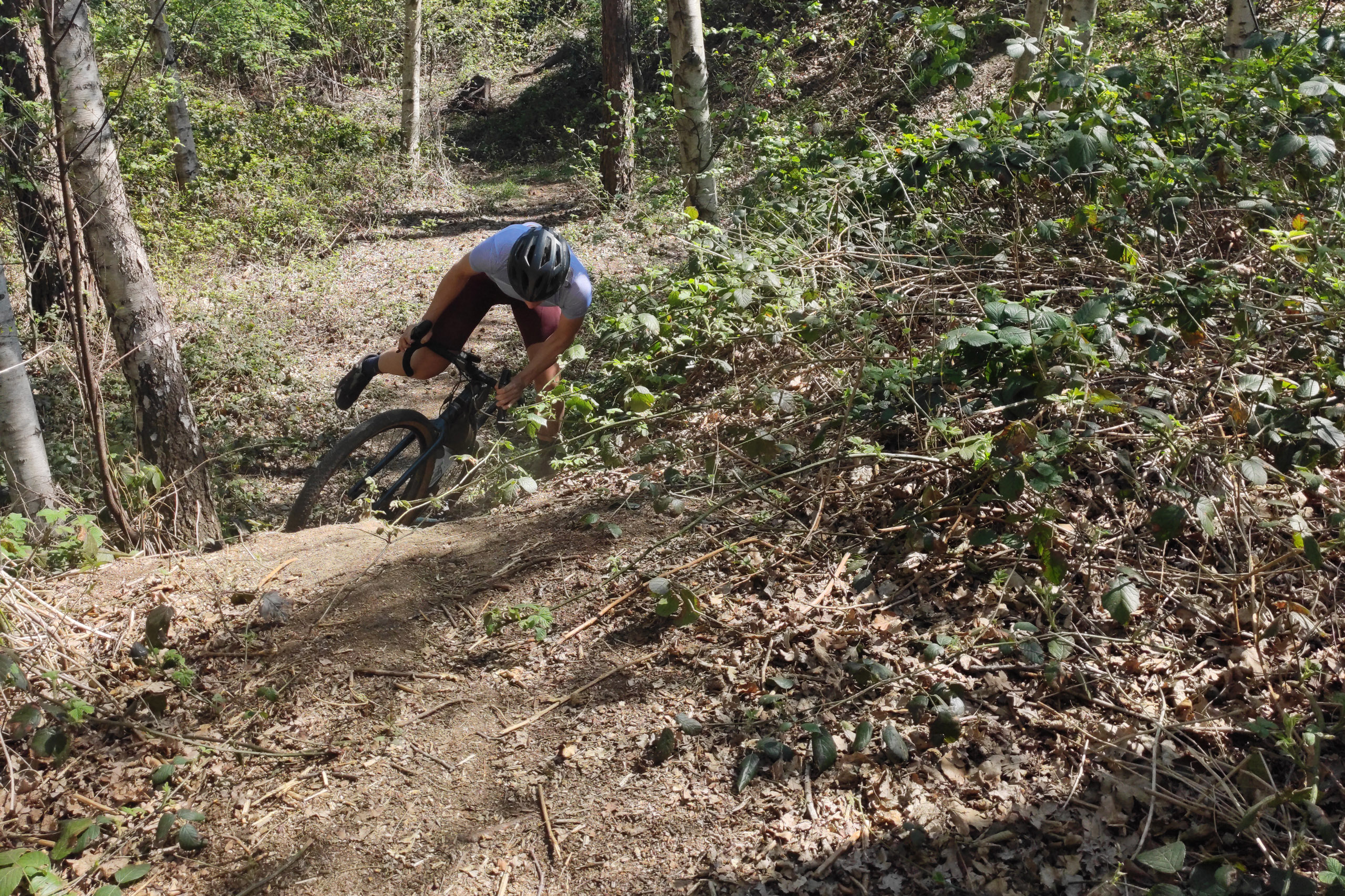 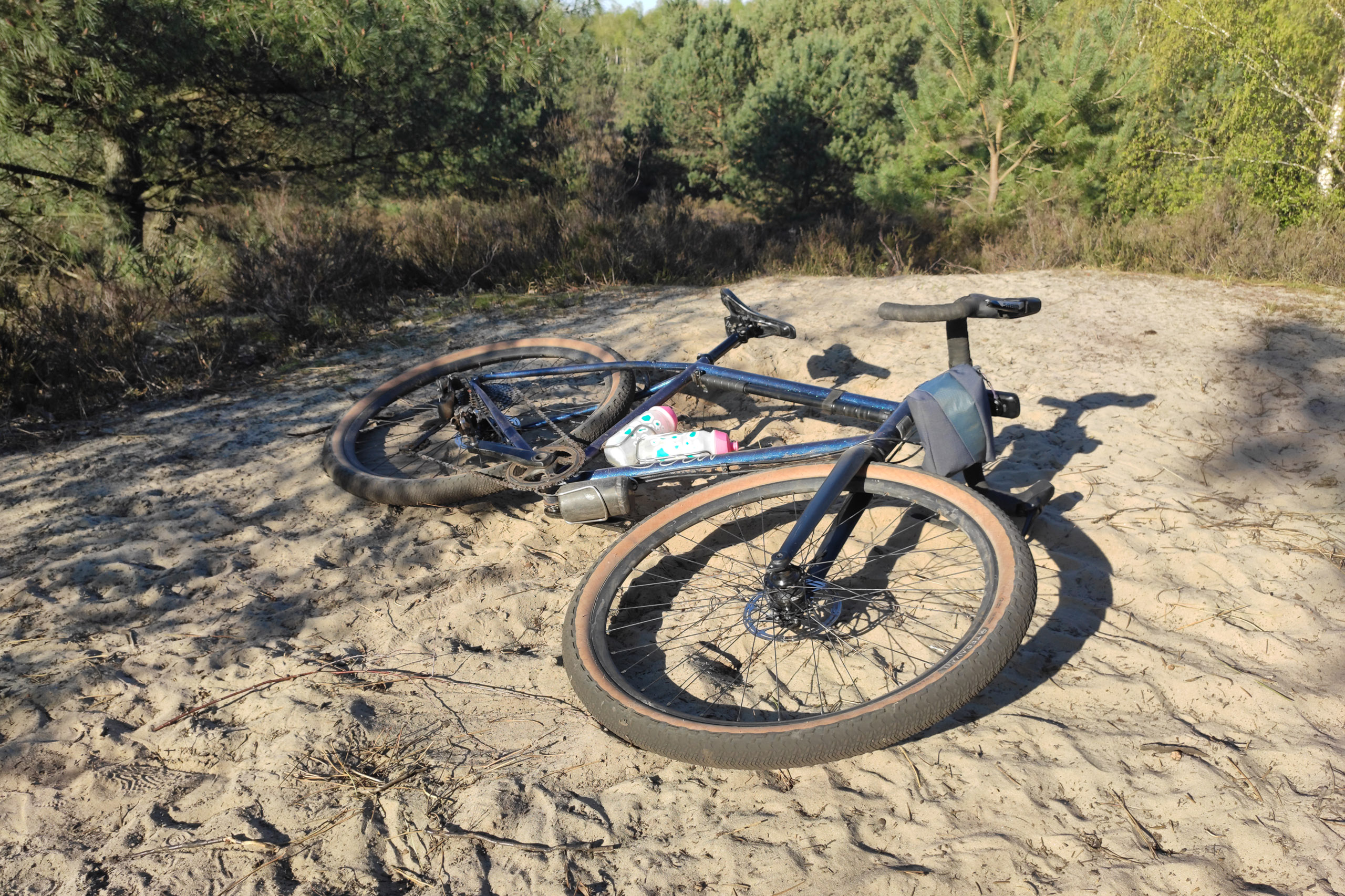 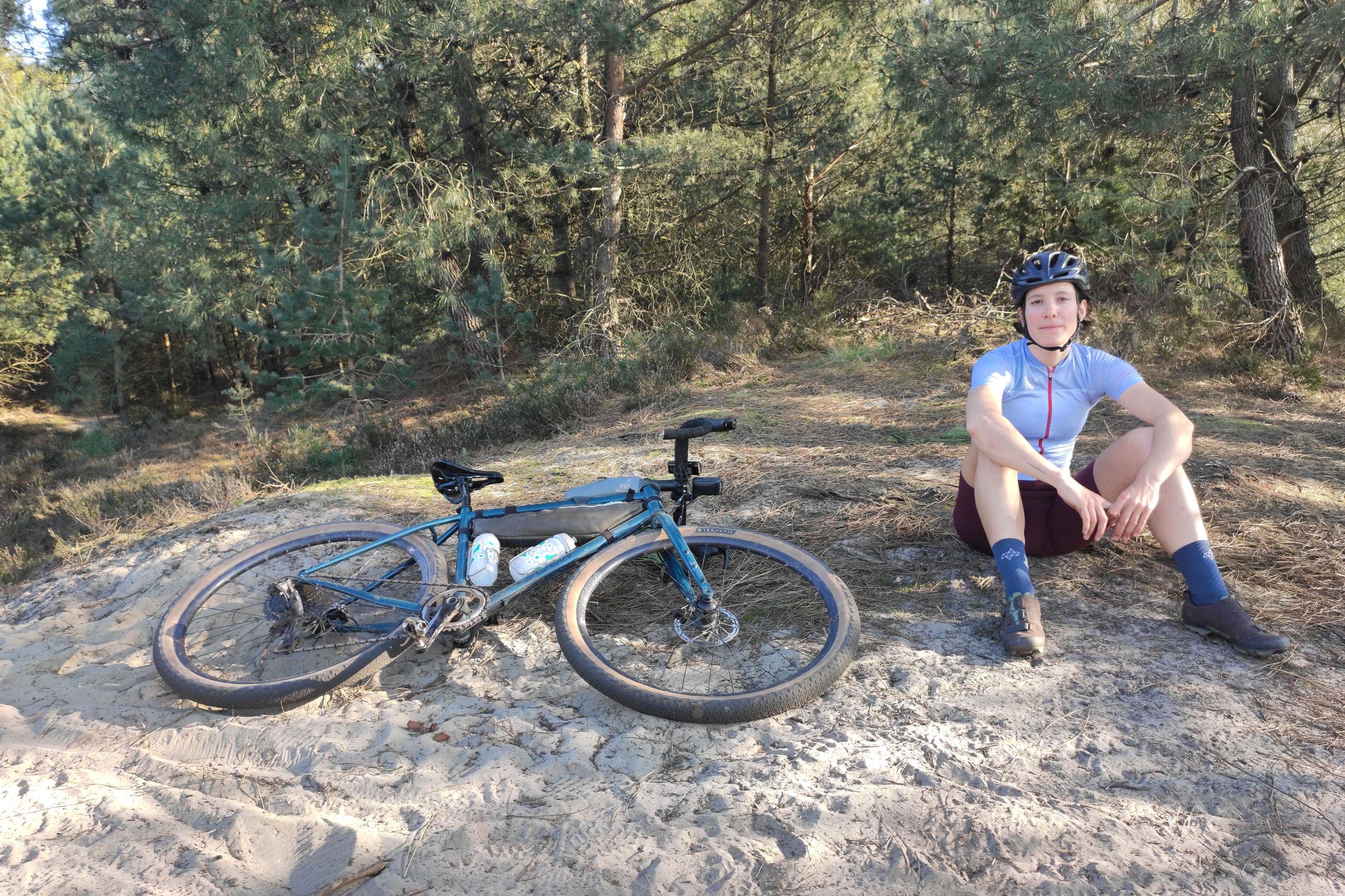 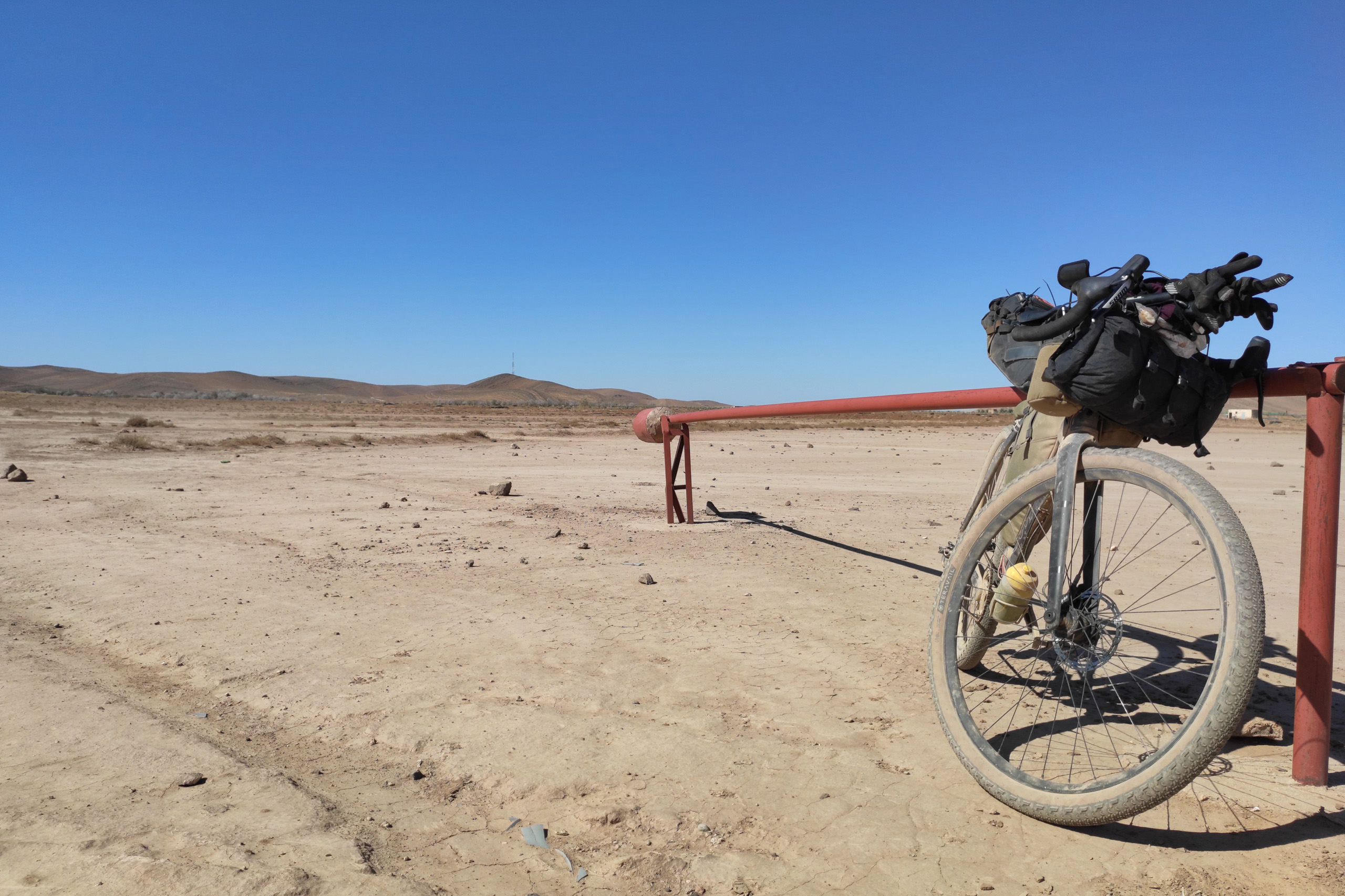