Specialising in dirt and freeride, his levelheadedness has meant he continues to be a role model and mentor for young and aspiring riders across the world.

His career in bikes started off in the ‘80s when he was given his first BMX, and became World Champion in BMX Dirt in 1998, and in the same year, recorded the world record for the highest jump on a BMX.

It was during this time he started riding mountain bikes and entering bike festivals, applying his BMX skills to the mountain bike scene. Something that had never really been seen before on a mainstream platform.

In the early 2000s he competed across the world, achieving the top spots at various events, including winning the Sea Otter dirt jump contest twice. Competing on dirt wasn’t all Timo did, and he is famed for his and John Cowan’s ‘Hell Track’ section in New World Disorder II, III, III and IV films.

Transferring his BMX skills to mountain biking, he was successful in winning several dirt competitions, and in 2004 he returned to Whistler, Canada to compete in a freeride slopestyle event called Joyride.

This was the early days for slopestyle, and riders were exploring their limits.

Towards the end of his run, Timo managed to clear the entire scaffold jump at the bottom of the course and in doing so unfortunately shattered his leg on landing.

It wasn’t until four years later when Timo was once again on the top step on the freeride mountain bike map. At the second ever Chatel Big Mountain Style event, Timo won first place at what is arguably one of the toughest freeride competitions outside of Rampage.

Nowadays, as well as being a professional rider, Timo teaches Yoga, is a personal trainer for athletes, and is getting to grips with being a father.

We first got in contact with Timo through our friends from Triple2 and since they started working together we talked a bit for Timo and eventually found out that he would like to ride for a small, rider owned company again.

So here we are, not really knowing where this is going to but we are super excited about that. 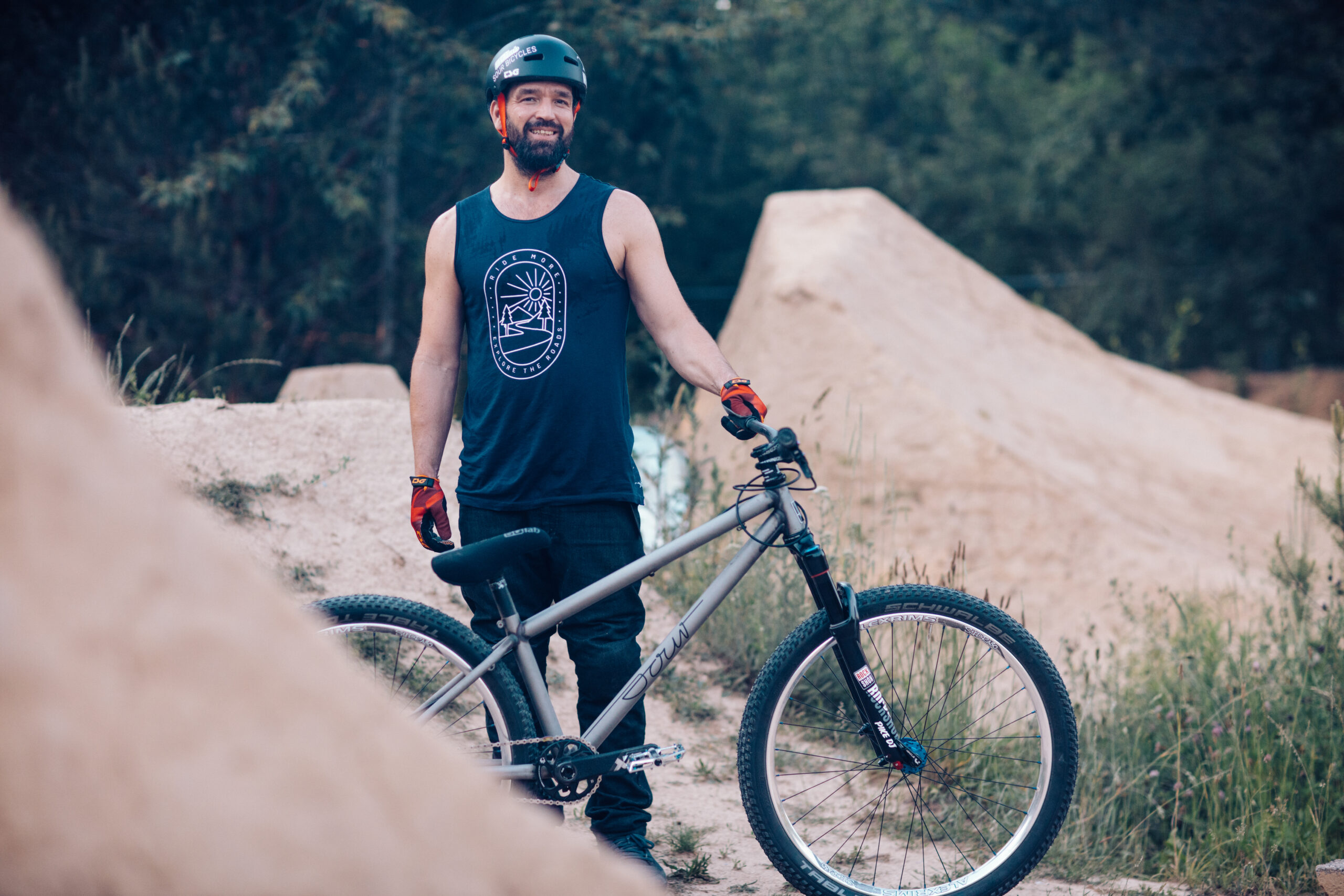 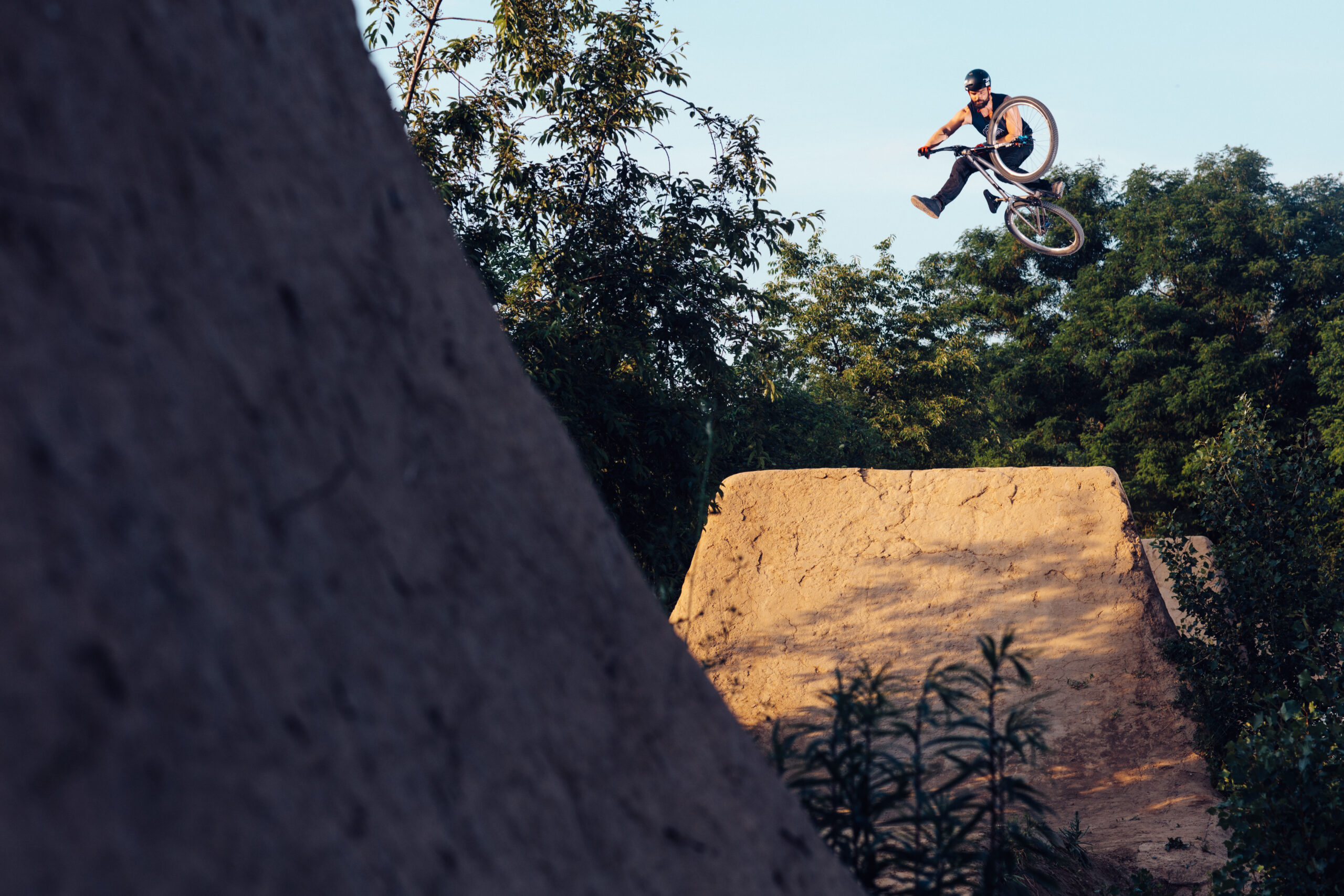 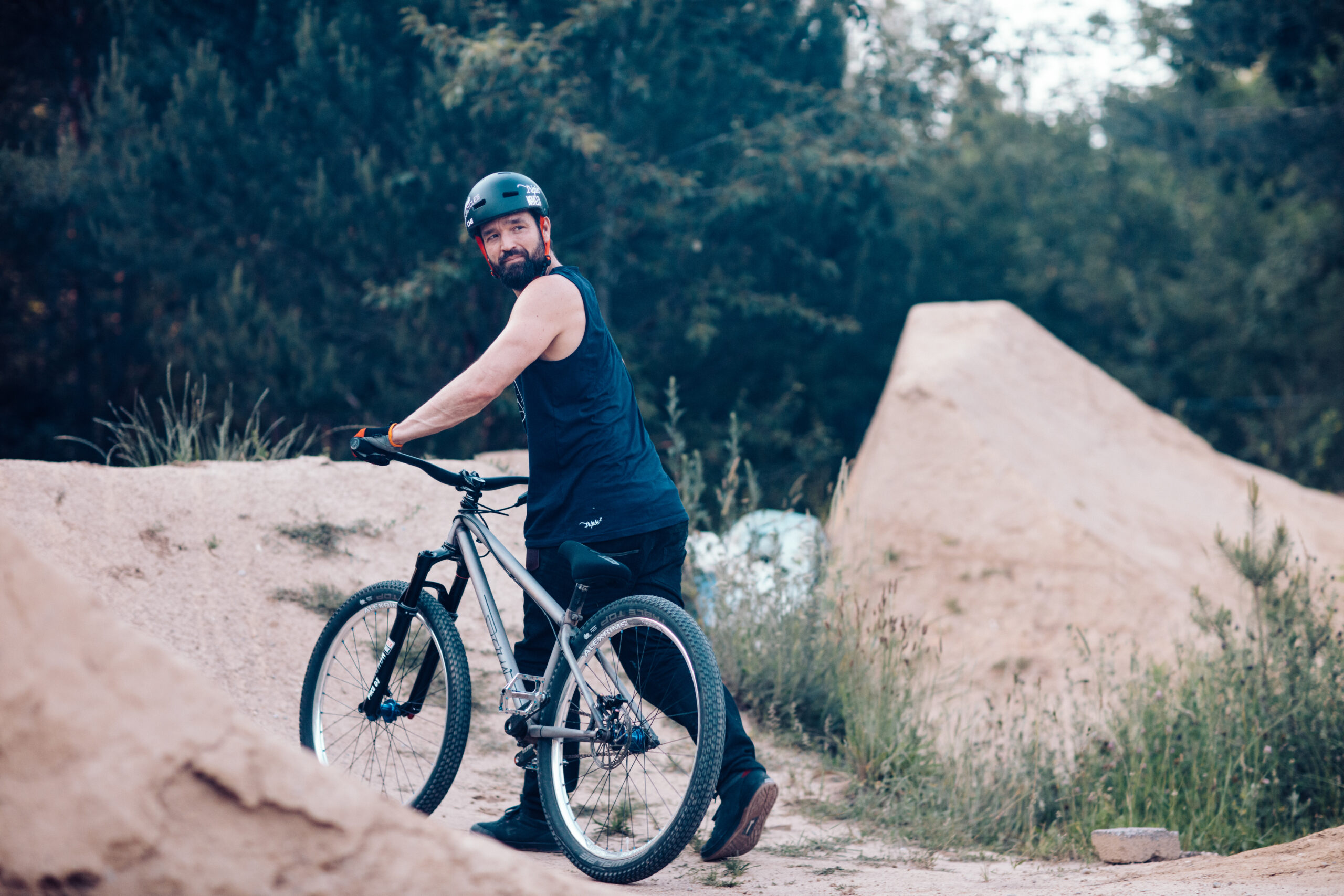 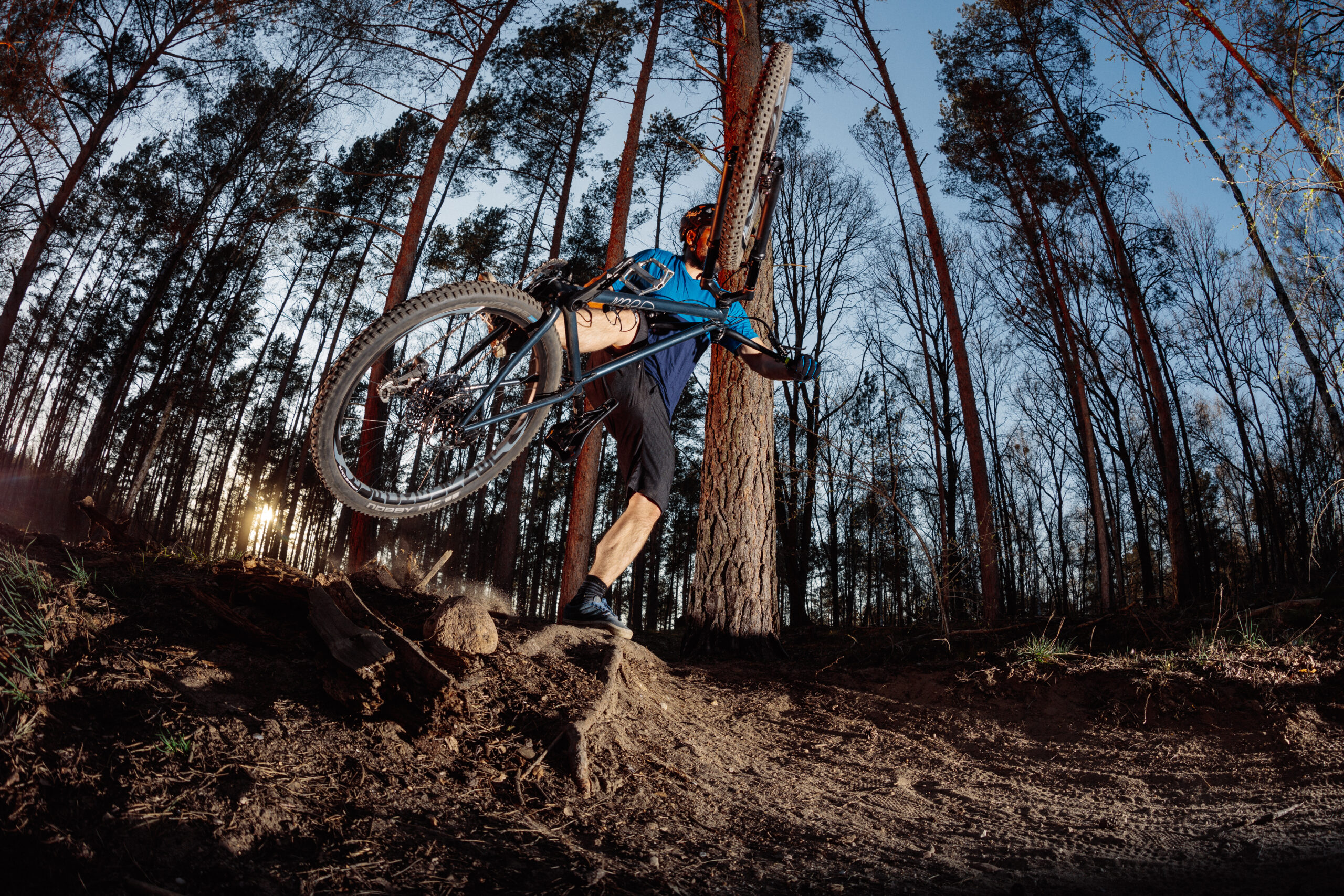 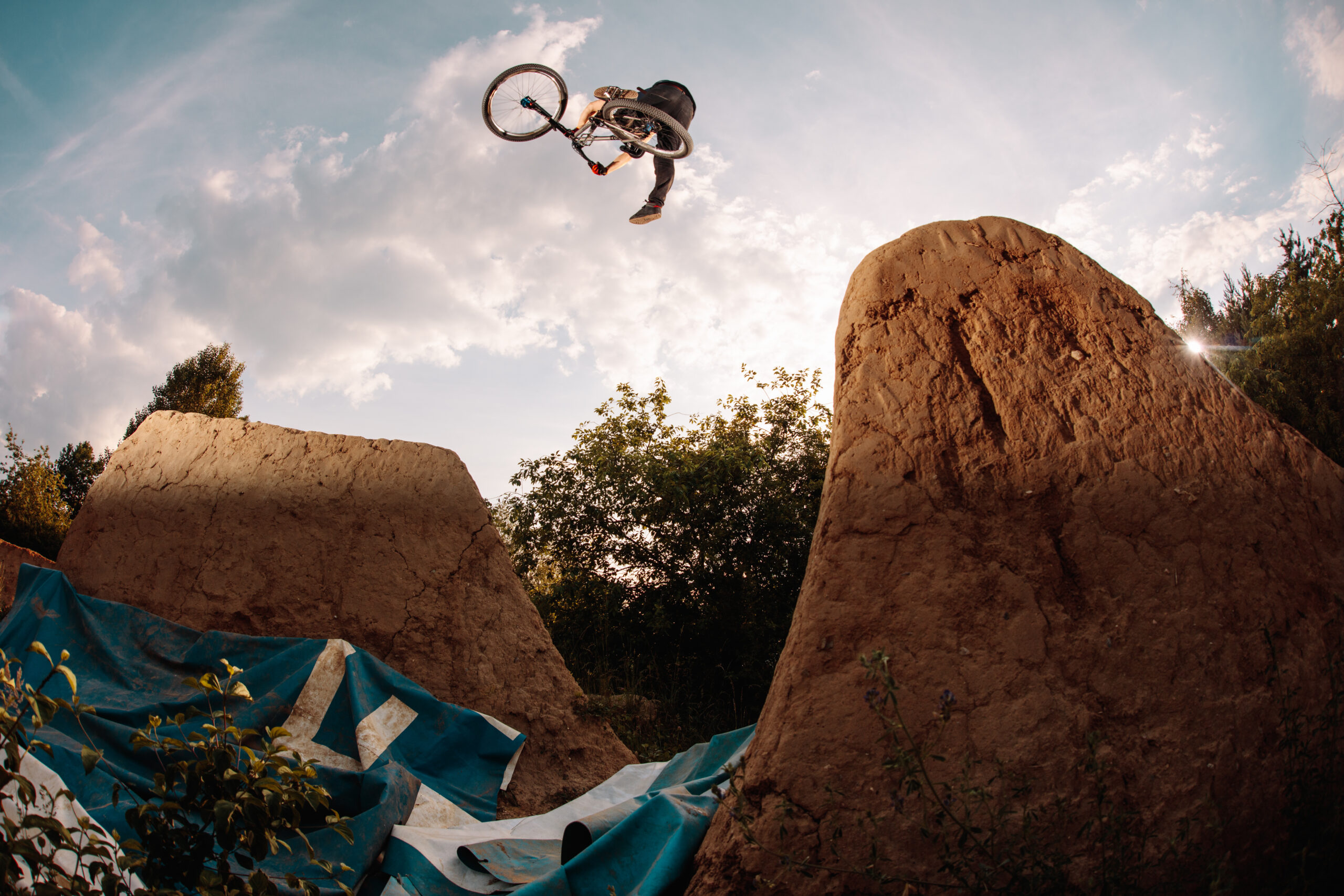 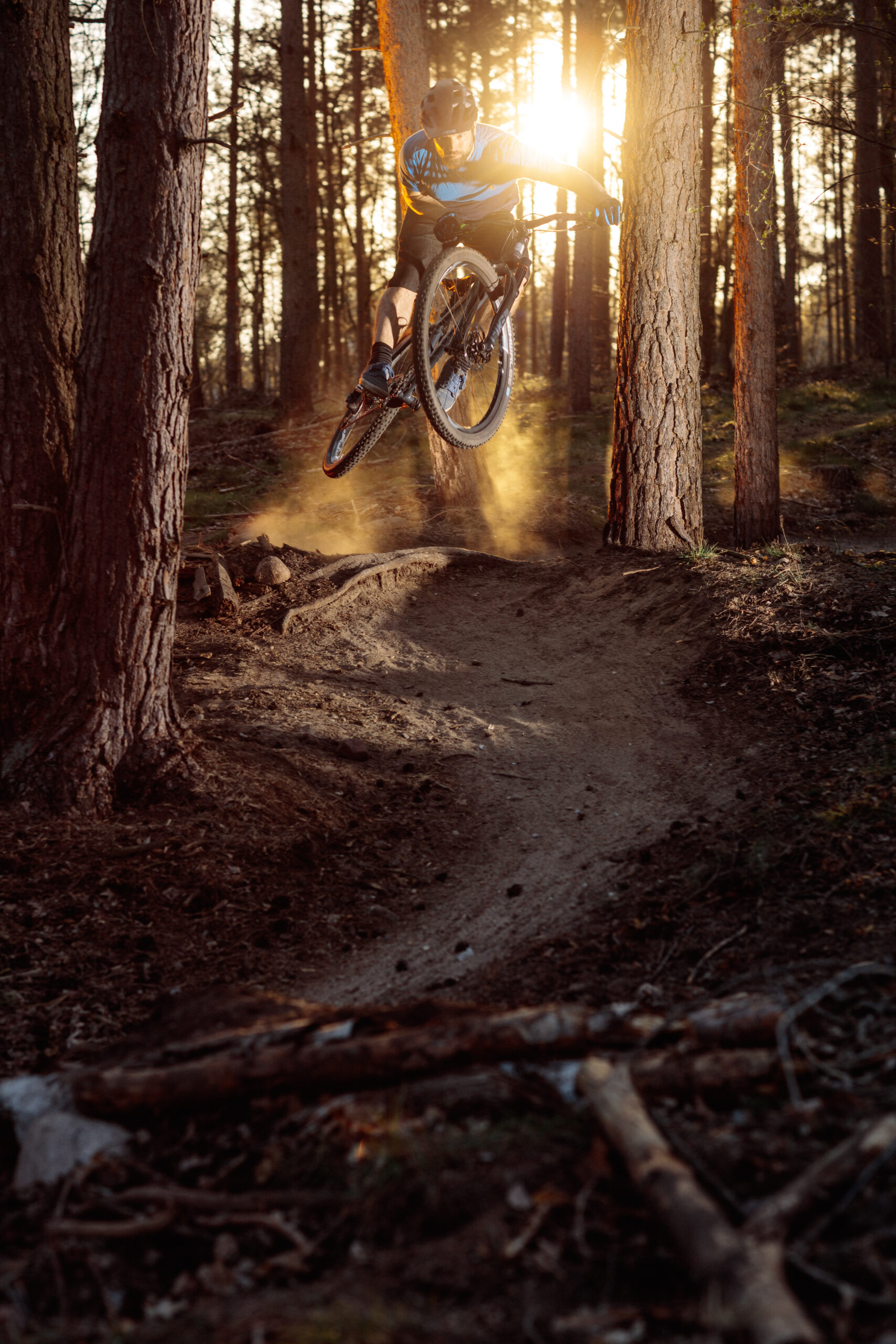 All Pics by Viktor Strasse